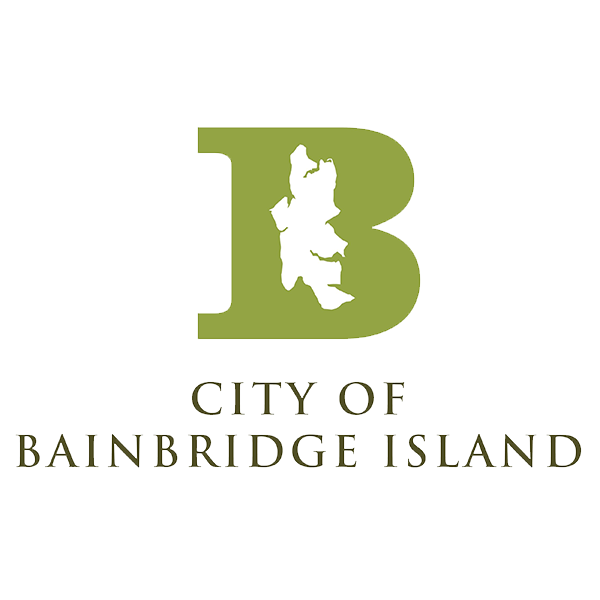 A series of ongoing discussions about the members, format and even existence of the City of Bainbridge Island’s Ethics Board have run rampant through recent City Council meetings and study sessions, even without specific agenda items actually dedicated to them, so it is with great interest that engaged Islanders in the business community should turn their eyes to the next meeting on August 10.

What began as a blue-sky recommendation to abolish the community-based Ethics Board and replace it with a professional hearing examiner has evolved into a wider discussion around evolving, revising or restructuring the board, or perhaps just leaving it in the current form established after much debate just 3 years ago, in 2018.

As the public discussion has ranged across multiple council meetings and study sessions, and also in meetings of the Ethics Board itself, a quick overview of the story so far is hereby presented with the goal of helping local voters and citizens be better prepared and studied for the upcoming meeting. In all cases, especially on a voting day in our community, we strongly recommend watching the previous meetings and forming your own opinions on what is becoming a touchstone debate in defining the practical form of our local government.

As currently in place, the City’s Ethics Board, “consists of seven members nominated by the Mayor and confirmed by the City Council for three-year terms. In accordance with the Code of Conduct and Ethics Program, the responsibilities of the Ethics Board include the following:

As might be expected by its charter and form, the Ethics Board itself is no stranger to controversy and disagreement, and has often been the subject of vigorous public discussion by both current, former and potential future members of City Council.

At the Council meeting of June 22, 2021 – a meeting in which one of the consent agenda items was the (usually) simple approval of new recommended appointees to the Ethics Board (which requires a majority vote +1 to pass), three members of Council (Mayor Rasham Nassar, and Councilmembers Michael Pollock and Brenda Fantroy-Johnson) withheld that approval, delaying the process. That process was necessitated by two current members of the Ethics Board having their terms expire, and two other members resigning at the start of 2021. More details on these matters can be found within the official 2020 Annual Report and 2021 Workplan – as issued by the Board on February 9, 2021.

At that June 22 Council Meeting, in the section dedicated to recommending future agenda items, Councilmember Pollock then proposed a new discussion item regarding a possible dissolution of the Ethics Board, and the replacement of the citizens on it with a single ‘professional’ hearing examiner. Councilmember Brenda Fantroy-Johnson seconded the motion, saying “I agree, because ethics need to be handled by people who know what they are doing” and not by those who “weren’t special professionals whose business was ethics.”

The motion passed 4 to 3 with Councilmember Carr joining Pollock, Fantroy-Johnson and the Mayor in favor, Councilmembers Deets, Schneider and Hytopoulos voting against). This is perhaps interesting, as the same 4 councilmembers voted just a few weeks ago to ensure that the decisions made by the citizen volunteers of the City’s Planning Commission should always receive heavy weighting, especially if they disagree with ‘special professionals’ including the City’s own Planning Director and Hearing Examiner.

At a subsequent Study Session on July 20, when the confirmation of new Ethics Board members was once again on the consent agenda, a longer discussion took place, led by Mayor Rasham Nassar who insisted that the Ethics Board was distracting the Council from doing its really important business, and that the program had be “weaponized.” Councilmember Fantroy-Johnson then rather contradicted her previous statement about the lack of credentials of the board members, saying “No one is saying that the people who are there do not have enough experience.”

Great insight can be gained by taking a few moments to watch the portion of the July 20 study session in which all of the current council weigh in on the issue, most of them twice. The Ethics Board conversation begins at 2:06:00 in this official video recorded as part of the City’s Public Records: https://bainbridgewa.granicus.com/player/clip/682

With the same 5 votes required to pass a motion appointing members of citizen advisory committees, the same three votes against the appointment – Nassar, Pollock and Fantroy-Johnson – once again placed the Ethics Board line-up in limbo.

It is perhaps relevant to note that some of the Councilmembers voting against appointing new members of the Ethics Board were themselves the subject of recent complaints actively being considered by that same board. One of those active complaints, involves the way a councilmember acted in the process surrounding the temporary appointment of Councilmember Fantroy-Johnson to the council seat vacated by the (then) Bainbridge Mayor, Kol Medina. See the Bainbridge Island Review coverage of that story for more details.

It is important to note that this delay in the appointing of new members of the Ethics Board does not actually stop it from functioning, because even after offering a resignation, the current members are obliged to stay in place until they are replaced. At their most recent meeting, those members continued to be Karen Anderson, Jim Cash, Dona Keating, David Mallon, Andrew Tsoming, and Tyler Weaving. The full agenda and zoom recording of the board discussions from the July 19 meeting can be found at https://www.bainbridgewa.gov/AgendaCenter/Ethics-Board-Meeting-14.

At the July 20th Study Session, City Councilmembers referenced an email they received from the Ethics Board leader, which noted that they and their fellow boardmembers found certain Councilmembers comments insulting and even defamatory. This is perhaps the most troubling aspect of the matter – it is vital to note that COBI uses the services of qualified, vetted and approved island volunteers extensively to help with the important work of running the city on no less than 18 Citizen Advisory Groups, including the Ethics Board and the Planning Commission.

It is no understatement to say that our local government depends on citizen involvement. It is easy to think that the doubt cast on the credentials of Ethics Board members might be ultimately damaging to all those groups, and to a negative impact on the continued willingness of some islanders to volunteer for public service in the future.

This weighty issue, one which councilmembers have been very engaged with over the past 2 months, seems to thus be one that all islanders should have at least some basic awareness of. In advance of more being revealed at the Council meeting this coming Tuesday, August 10, we encourage one and all to head to the City of Bainbridge Island website, watch some videos, read some agendas and dive in.

If studying leaves you with a strong opinion on this matter, or an insight that needs to be shared, the recommendation is, as ever, to Contact Council members individually, or sign up for public comment at the meeting itself (as soon as the agenda is published here) and make sure your voice is heard. And, of course, whenever you can, VOTE!

And, of course, do watch this space for an update in the aftermath of the August 10th City Council Regular Business Meeting.